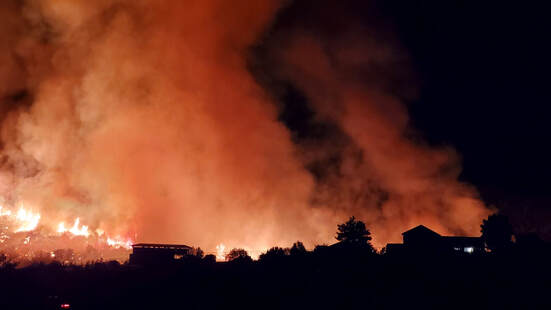 RVFD on scene at Bush Fire northeast of Phoenix

​Scottsdale, AZ -- Two members of Rincon Valley's wildland team have been dispatched to a major wildfire northeast of Phoenix, the 114,941 acre Bush Fire. Paramedic 299 is on scene in the Tonto National Forest to provide emergency medical services. Wildland firefighters face extremely dangerous conditions and it’s essential to have medics on site at base camp.

“Through our agreements with state and federal agencies, we can respond to wildfires anywhere in the country with firefighting and medical resources,” said Captain Asa Pallette, Wildland Team Coordinator for the Rincon Valley Fire District.

RVFD has more than 10 personnel on its wildland team available to respond to state and federal interagency events such as major wildfires. Decisions about dispatch are made at the state and regional levels to balance resources and coordinate efforts during busy fire seasons.

These personnel are fireline qualified, meaning they can enter an area that is at wildfire risk and respond to an injured firefighter.

According to Inciweb, more than 600 personnel are currently responding to the human-caused Bush Fire. RVFD crews will be on scene at least 14 days. 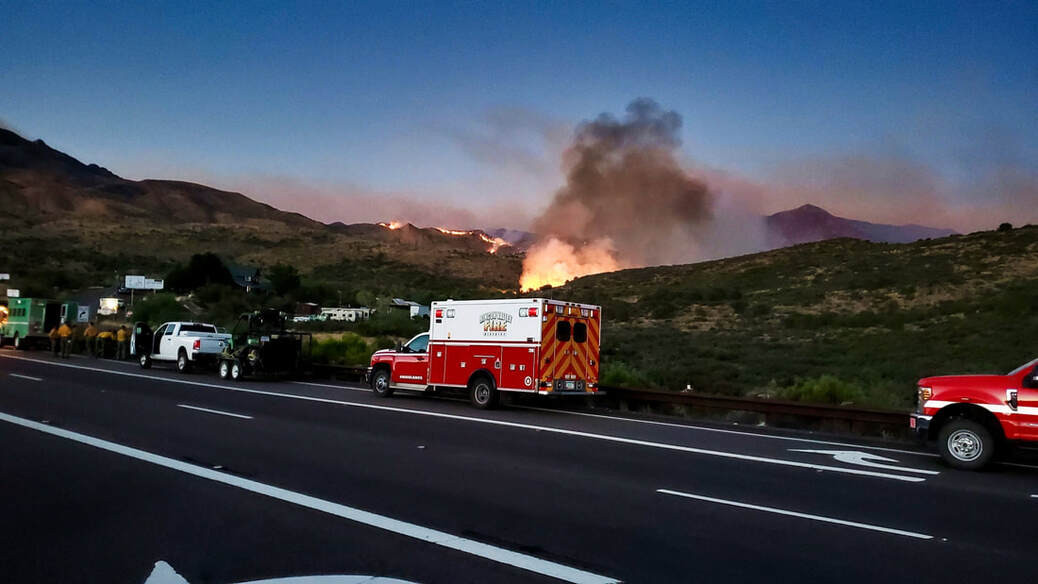